Huawei took the U.S. Department of Commerce to task for adding it to the Entity List last week. Optical communications technology suppliers who counted Huawei as a customer said they would stop filling the company’s orders. 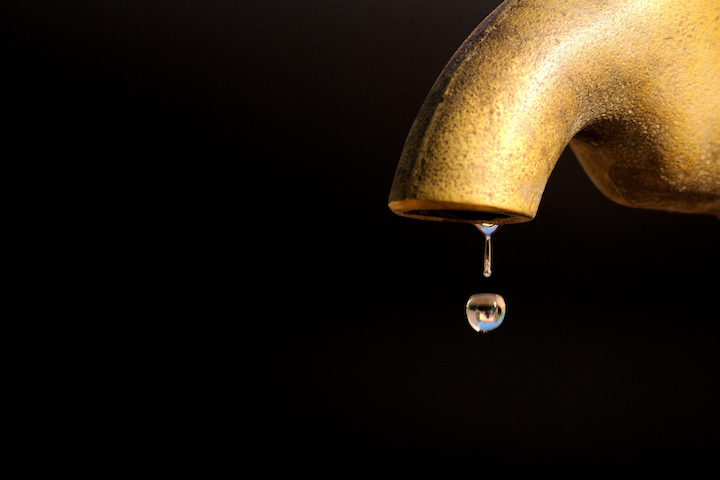 Huawei took the U.S. Department of Commerce via its Bureau of Industry Security to task for adding the Chinese communications technology company to its Entity List last week (see "Huawei faces U.S. technology access ban"). Meanwhile, optical communications technology suppliers who counted Huawei as a customer said they would stop filling the company’s orders and accept the cost to their bottom lines.

Adding Huawei to the Entity List means that U.S. technology suppliers must apply for a special license to ship products to the company. Both Huawei and its suppliers are acting on the assumption that such licenses will not be forthcoming (although Reuters reports that may not be the case). “Huawei is against the decision made by the Bureau of Industry Security (BIS) of the U.S. Department of Commerce,” the company said in an unattributed statement released Friday. “This decision is in no one’s interest. It will do significant economic harm to the American companies with which Huawei does business, affect tens of thousands of American jobs, and disrupt the current collaboration and mutual trust that exist on the global supply chain.

“Huawei will seek remedies immediately and find a resolution to this matter. We will also proactively endeavor to mitigate the impacts of this incident,” the statement concluded.

Certainly at least some of Huawei’s suppliers expect the sort of negative impact to which the company alluded. Lumentum Holdings (NASDAQ:LITE) issued a statement in which it said it will comply with the BIS order and has stopped shipping products to Huawei. It also recast its guidance for its fiscal fourth quarter, lowering its revenue expectations to $375 million to $390 million from $405 million to $425 million, its non-GAAP operating margin to 15.5% to 17.0% from 18.0% to 20.0%, and its non-GAAP diluted net income per share to $0.65 to $0.77 from $0.85 to $1.00. Lumentum also revealed that Huawei accounted for 11% of FY2018’s revenues. For the most recent quarter, such sales accounted for approximately 18% of total revenue; for fiscal year 2019 so far, Lumentum had derived approximately 15% of total revenue from Huawei’s business.

Meanwhile, coherent transceiver and DSP vendor Acacia Communications (NASDAQ:ACIA) said that while it also will comply with the BIS order, its exposure to Huawei was small -- less than 1.5% of total revenue during the fiscal year that ended December 31, 2018 and less than 1% so far this year. NeoPhotonics (NASDAQ:NPTN), which derived 56% of its revenues from Huawei over the past four quarters according to estimates by Raymond James Equity Research, had yet to publicly comment on the order’s anticipated effects on its business when this article was written.