Huawei said its overall business outlook was rosy in the first six months of 2019, despite the ban on access to U.S. technology as well as U.S. arm twisting among its allies to slow the company’s 5G equipment sales. 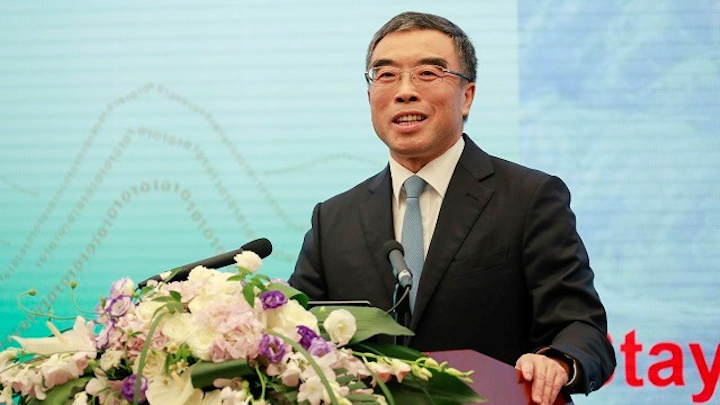 Huawei said its overall business outlook was rosy in the first six months of 2019, despite the ban on access to U.S. technology as well as U.S. arm twisting among its allies to slow the company’s 5G equipment sales. The company says revenues for the first six months of 2019 came in at CNY401.3 billion ($58.34 billion) up 23.2% year-over-year. Unaudited net profit margin was 8.7%.

Huawei reported its carrier business, which includes equipment for wireless networks, optical transmission, data communications, IT, and related product domains, accrued revenues of CNY146.5 billion ($21.3 billion). The company says it has landed 50 commercial 5G contracts and has shipped more than 150,000 base stations worldwide, despite growing pressure from Washington on its allies to shun the Chinese equipment vendor, some of which has produced Washington’s desired results (see, for example, “Huawei calls Australian security fears ‘ill-informed and not based on facts’”).

Consumer equipment sales, including the products most directly affected by the ban, reached CNY220.8 billion ($32.1 billion) during 1H19. Smartphone shipments reached 118 million units, up 24% over the first six months of 2018. The enterprise business, which includes products for cloud, artificial intelligence, campus networks, data centers, Internet of Things, and intelligent computing, earned CNY31.6 billion ($4.6 billion) in the first half of this year.

"Revenue grew fast up through May," said Huawei Chairman Liang Hua as quoted in a Huawei press release. "Given the foundation we laid in the first half of the year, we continue to see growth even after we were added to the Entity List. That's not to say we don't have difficulties ahead. We do, and they may affect the pace of our growth in the short term."

Along these lines, Huawei founder Ren Zhengfei had predicted Huawei’s current problems with the U.S. could cost the company $30 billion in revenue (see “Huawei expects $30 billion revenue loss in next two years due to U.S. technology ban”). However, Liang took a defiant stance on the company’s market position. "But we will stay the course,” he said. “We are fully confident in what the future holds, and we will continue investing as planned – including a total of CNY120 billion [$17.44 billion] in R&D this year. We'll get through these challenges, and we're confident that Huawei will enter a new stage of growth after the worst of this is behind us."