The company says the action should not adversely affect the review process of the deal, which II-VI management now expects to close this fall. 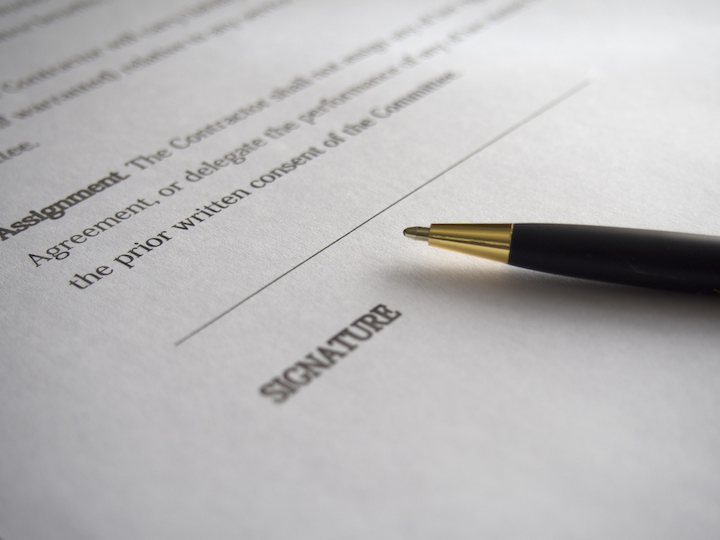 Management at II-VI (NASDAQ:IIVI) has decided to refile its application with the State Administration for Market Regulation (SAMR) of the People’s Republic of China for approval of its planned $3.2 billion purchase of Finisar. The original application expired August 17. The company says the action should not adversely affect the review process of the deal, which II-VI management now expects to close this fall.

II-VI had issued a statement August 1 denying a DealReporter report from the previous day that the company had already taken the action (see “II-VI: Timer on Chinese approval of Finisar buy hasn’t rung yet”). However, it appears the filing merely took place later. “Regarding the pending acquisition of Finisar, we have been engaged in an active dialogue with SAMR throughout this whole process,” stated Dr. Vincent D. (Chuck) Mattera, Jr., II-VI CEO, via an August 13 press release announcing the company’s fourth quarter and fiscal year 2019 results. “Given the broad and deep footprint in China of both companies and the approaching end of Phase III, we plan to refile our application, but expect the process to continue in parallel without impact from the re-filing. The new expectation is for a closure in the fall timeframe.”

In explaining the need to refile, Mattera said during a conference call with analysts to review the fourth quarter and fiscal year 2019 numbers that the two companies have about 12,000 employees in China as well as an extensive customer list. “Both companies have a broad and deep footprint in China, and the SAMR process is very interactive with third parties and the companies,” he said.

Meanwhile, II-VI has begun setting the stage for the incorporation of Finisar. Mattera said during the call that the company has made some organizational changes to make the transition easier. While he said that full details would be announced later, Mattera revealed that COO Gary Kapusta would transition to the role of chief procurement officer. CFO Mary Jane Raymond also revealed that Dr. Giovanni Barbarossa would transition from CTO to chief strategy officer as president of the new Compound Semiconductors Segment. Sunny Sun has been named the president of the Photonic Solutions segment, Mattera added. The Compound Semiconductors Segment will include business units dedicated to wide bandgap semiconductors, IR optics and advanced materials, laser devices and systems, and aerospace and defense. The Photonic Segment will comprise business units targeting ROADMs and advanced optics, the latter of which includes the operations of Photop.

In a response to a question regarding the departure of Finisar CEO Michael Hurlston, Mattera said that “the Finisar board and the executive team, and Michael himself, they've all been extremely supportive of our engagement for the planning that we need to do. And I would say that things on that front are going exceedingly well.”

II-VI announced the deal last November (see "II-VI to acquire Finisar for $3.2 billion"). At the time, company management expected the purchase to close by the middle of this year.