President Trump did not specify which technology would be made available to Huawei but suggested that the loosening of sanctions would only involve technology that did not jeopardize U.S. national security. 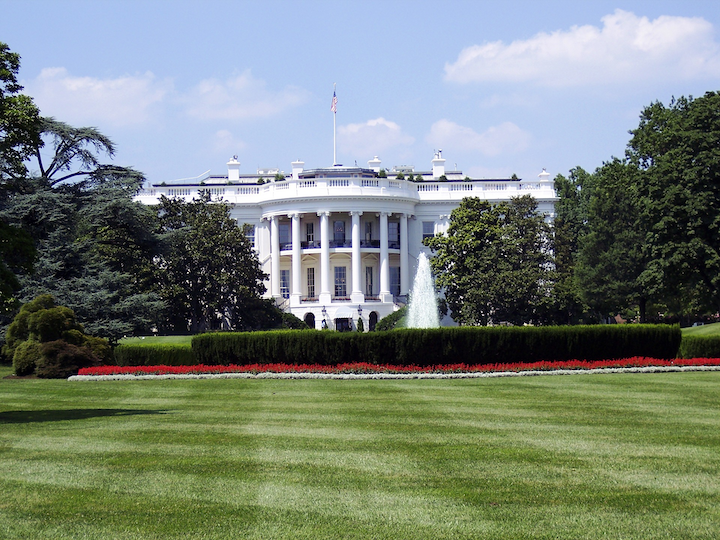 Speaking to reporters at the G20 economic summit in Tokyo this past Saturday, President Donald Trump revealed that he will allow at least some U.S. companies to resume sales of technology to Huawei. President Trump, speaking after a meeting with Chinese President Xi Jinping in which the two leaders agreed to resume trade talks, did not specify which technology would be made available to Huawei but suggested that the loosening of sanctions would only involve technology that did not jeopardize U.S. national security.

Speaking with TV outlets on Sunday, National Economic Council Chairman Larry Kudlow suggested that U.S. companies would be allowed to sell technology to Huawei that was readily available from other sources. “Regarding the Huawei story, let me just try to clarify that, there will be sales from American companies, but -- but only in the sense of the general merchandise, things that are available in other places around the world,” Kudlow told CBS News. “Anything to do with national security concerns will not receive a new license from the Commerce Department.”

Given the sensitivity to the presence of Huawei equipment in communications networks, it is not known if optical communications technology would be included in the “general merchandise” category, despite at least some optical components being available from sources outside of the U.S.

In a Tweet June 29, President Trump indicated that he made the decision to ease the Huawei restrictions as a result of his meeting with Xi Jinping as well as lobbying by U.S. technology companies.

“At the request of our High Tech companies, and President Xi, I agreed to allow Chinese company Huawei to buy product from them which will not impact our National Security,” reads the Tweet in part.

The President’s move to ease restrictions on Huawei during trade talks echoed his actions that ended ZTE’s second tenure on the Entity List last year. ZTE’s presence on the list nearly bankrupted the company; President Trump provided a pathway for ZTE to get off the list after negotiations with Chinese government leaders (see “U.S. Commerce Dept. finds ZTE violated export disciplinary agreement, bans U.S. component supply,” "ZTE: ‘Major operating activities of the Company have ceased’ due to BIS component ban," and "ZTE back in business as Commerce technology ban suspended").

Huawei was placed on the Department of Commerce’s Entity List, a list of companies for which special licenses are required before U.S. companies can sell them products, this past May (see “Huawei faces U.S. technology access ban”). The Commerce Department granted a temporary license shortly thereafter to enable U.S. service providers using Huawei technology in their networks time to find replacements (see "Department of Commerce slightly eases Huawei restrictions"). Company founder and CEO Ren Zhengfei nevertheless recently estimated that the company would lose $30 billion in revenues over the next two years as a result of the action (see "Huawei expects $30 billion revenue loss in next two years due to U.S. technology ban").