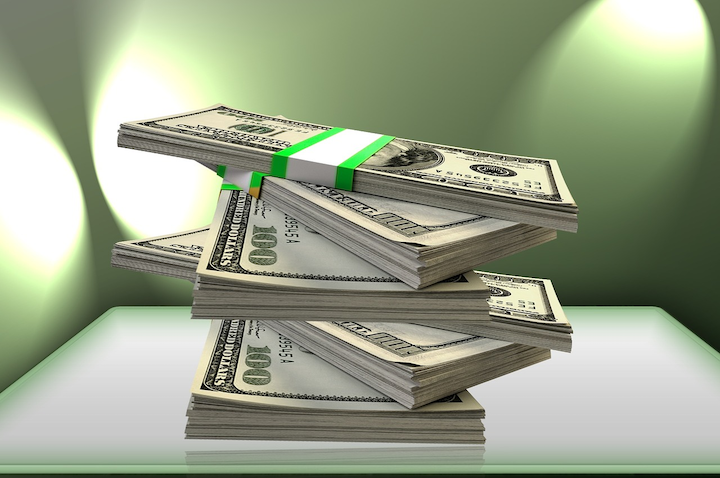 NeoPhotonics Corp. (NYSE:NPTN), which revised its guidance for the second quarter of 2019 downward after top customer Huawei found itself on the U.S. Department of Commerce’s Entity List (see “Huawei faces U.S. technology access ban”), saw better revenue performance during the quarter than expected. The company yesterday reported revenues of $81.7 million, up 3% quarter-over-quarter and 1% year-over-year – and above the $75 million to $80 million revised guidance it issued this past May (see “NeoPhotonics, II-VI comment on Huawei ban”).

NeoPhotonics was expected to be among the hardest hit optical communications technology suppliers to Huawei once the Chinese systems house lost access to U.S. technology; Huawei accounted for 48% of revenues in 2018. However, as CEO Tim Jenks told attendees on an earnings call yesterday, the technology ban covers technology developed and produced in the U.S. The company consulted with its lawyers and reviewed each product it has sold to Huawei in light of the U.S. Export Administration Regulations (U.S. EAR) definitions of products covered by the Entity List restrictions. NeoPhotonics determined that most of the products it supplies to Huawei weren’t restricted by the U.S. EAR because they were developed and produced outside of the U.S.

“Just recall, we've been acquisitive over our lifetime,” Jenks explained on the call, according to a transcript assembled by Seeking Alpha. “We've acquired businesses in Japan, China, and we have development centers in those countries as well. And so we have a number of products and technologies that are not subject to EAR.”

Jenks added that NeoPhotonics has applied for licenses to sell the remaining products covered by the U.S. EAR with the Department of Commerce. He said he didn’t know when a decision on those applications would be made (see “Commerce Secretary Ross promises Huawei license decisions ‘in next few weeks’”).

Meanwhile, the company’s Top 5 Western customers each increased their spend with NeoPhotonics by double-digits on a sequential basis during the quarter. The main interest was in technology for data center interconnect and metro applications, particularly technology that supports 400-Gbps and 600-Gbps transmission.

With the tailwind from its Western customers and the resumption of shipments to Huawei, company management predicts that performance should return to near normal during the current quarter. NeoPhotonics forecasts $87 to $93 million in revenues for the quarter, which ends September 30, 2019. (The company originally forecast $88 million to $93 million in revenues for the recently completed quarter before it issued its revised estimates.) GAAP gross margins are expected within 24% to 28%, with non-GAAP gross margins from 25% to 29%. Earnings per share are guided at $0.09 net loss to $0.01 net profit (GAAP) and $0.03 net loss to $0.07 net profit (non-GAAP).